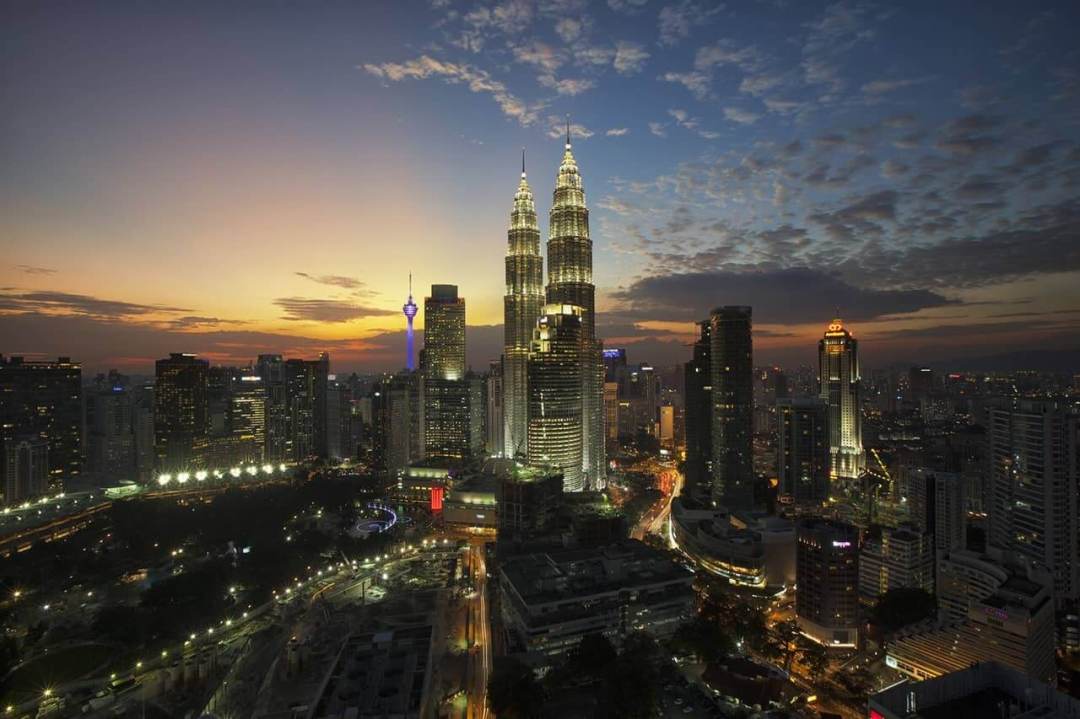 What Is To Be Done With The Malaysian Economy?

Over the past few weeks, the Pakatan Harapan government has shown an increased reliance on neoliberal rhetoric to keep their regime afloat. Unfortunately, this behaviour will only result in more economic contraction, rather than increased prosperity. At this time, there must be a shift in the way we see the economy for better job creation, shedding depressed salaries and truly accelerating the road to a more prosperous Malaysia.

When Youth Minister Syed Saddiq championed Go-Jek’s inclusion into Malaysia, his argument was to get motorcycle enthusiasts who currently are unemployed jobs. His cry of ‘let’s help mat motors’ was intriguing, yet the departure from his pre-election promise of 1 million jobs creation is stark. Go-Jek and other ride-sharing services, as others in the gig economy, are bereft of basic necessities needed by workers. Putting aside pension plans or medical coverage, even the pay for individual workers is miniscule. How then can they properly result in satisfactory jobs?

Alternatively, one may state that, in this time, at least 2 jobs are needed to sustain a comfortable standard of living and these services offer flexible working options for that reason. Strangely, in the name of pragmatism, we seemingly have accepted the perverted notion that the current state of the economy is the norm. Full-time work was designed through negotiations between workers and employers for decades to properly compensate workers such that a single day may be split into three 8-hour blocks: the first dedicated for work, the next for leisure and the third for rest. Now, we seem to be allowing some of our leisure time and even rest time to be sacrificed, not by choice but by necessity, simply to sustain our livelihoods. How perverse!

Even more disconcerting is the mismatch of skill between graduates and the jobs they end up doing. On Twitter, a thread recounted how an engineering graduate ended up working as a food distributor for Food Panda, followed by many such examples of a skills mismatch. What we end up with is an educated mass that is under-employed in the sector they are passionate about. Although some have made the claim that this is due to an overproduction of graduates, it must be noted that the present system is what causes this surplus in the first place. There might be a misalignment of education with the realities of the job market, sure, but when engineers are unemployed in a growing economy, this must be attributed more to a lack of jobs.

Unfortunately, the government is less focused on this and relies on the neoliberal concept of reducing dependencies and expenditure instead. Whilst no one is in support of overpaying for certain amenities or services, reducing government expenditure as a blanket move will not result in a more prosperous nation. The recent discussions to do away with government pensions is an example of a reduction in expenditure that will backfire on the government apparatus. Possibly the main reason for individuals to go into the government sector, the removal or substantial reduction of the pension scheme will result in fewer capable individuals aspiring to work in the government. One wonders if, with the removal of the pension, will Pakatan Harapan move to increase the salaries of government servants as a compromise? It seems highly unlikely.

It is increasingly obvious that we are heading towards high levels of unemployment. With it will come the usual spiral to the bottom with respect to wages and further curtailment of public welfare schemes. In an attempt to spur the economy, the government will rely on cutting tax rates and increasing incentives for the super-rich to encourage the vague and inaccurate notion that capital will trickle down to the masses. Alongside that, the government would also increase incentives for the circulation of capital from the masses through certain schemes including reducing bank interest rates and increasing the ease of borrowing for purchase of certain assets such as houses.

The latter can seem to be a positive endeavour, and can be seen in Malaysia through the government pushing for easier access to housing loans and waiver of stamp duty fees. Whilst it is understood that this enables more people to buy houses, it still does not solve the core issue of housing prices simply being too high to be affordable in the first place. Private developers seek greater margins by building disproportionately luxurious houses, leaving most Malaysians without proper access to adequate shelter. Easier access to capital will only extricate whatever little savings in the hands of the common Malaysian to service loans much higher than they have any right to be. Those who don’t spend then suffer from lower interest rates on their savings in their bank accounts.

Economic Control Needs To Be Strengthened

All of this in service of what? Smaller purses for the common man, smaller revenue for the government due to reduced taxes and greater capital flow to top 1% where it will either remain to multiply through further exploitative policies or is extricated overseas to tax havens for safe-keeping.

There needs to be a fundamental shift in the ideology behind the decisions this government takes. When it comes to the economy, the constant downward spiral the government pushes, with greater cuts in tax rates for the wealthy and corporations, will only result in corporate dictatorship of the masses where the super-wealthy exert unbridled control over the life of the common man who is dependent on them for employment and material needs. This comes to him only fulfilling the minimal requirement of sustaining markets to keep the capitalist system of disproportionate surplus value extraction in place.

As a nation and a people, we will lose out. What the government should be doing is spearheading local and common control of the economy. This is where the role of the state comes in. Unlike the common view that the state should divest as much as possible from the economy, it is imperative for the government to invest more in the economy and control a larger portion of it to properly distribute the wealth that is generated.

For example, the private sector has shown ineptitude in raising wages. Bank Negara Malaysia stated that Malaysian wages should be commensurate with a living wage, defined as the income level needed to achieve a minimum acceptable standard of living. For Kuala Lumpur in 2016, this was RM 2700 for single adult, RM 4500 for a couple and RM 6500 for a couple with 2 children. However, according to the Malaysian Department of Statistics, in 2016, almost 50% of workers were paid less than RM 2700 and 27% of households received incomes less than the living wage.

The Malaysian Employer’s Federation stated that it is impractical to implement a living wage in Malaysia due to high costs. However, in 2016, the share of workers’ income compared to the GDP of Malaysia was 35.3%, with 59.5% being corporate income and 5% taxes. This is much lower than Australia (47.8%), South Korea (43.2%) and South Africa (45.9%).

With state control, wages can be increased as a policy directive, where profits for the corporation can be reduced to provide for this. This is because the mechanism of the state, at the end of the day, is to benefit the masses, not purely generate revenue for investors. This mechanism can also be taken advantage of to sustain important entities that allow for benefits elsewhere. For example, a research and development entity can be set up and run to produce products used in another industry, preferably under government control. The research and development entity can be running in losses so long as its products result in a greater reduction in expenditure or even large enough surpluses in the latter industry. GMO seeds production and subsequent utilisation to increase crop yield and decrease import food bills can follow this approach.

The government can also provide jobs as a method to increase overall productivity of the country, which is not what private enterprises are necessarily interested in. With profits being emphasized, control of operating expenditures for single corporations is paramount. Hence, a reserve of unemployed or under-employed masses become somewhat necessary to drive down salaries. Moreover, it is less probable that private organisations will actively stimulate economic growth in an area in desperate need for it, at least without government support. For example, access to transportation is imperative for businesses to start up in an area, as can be seen from cases such as the ECRL. In times of economic downturn, it is not in the best interest of a private enterprise to drive growth, rather it is the best time to restructure fiscally and push for better terms such as lower tax rates, which will never grow when the economy recovers.

Hence, to properly break from the hegemony of corporate control, it is important for the Malaysian government to not view the economy as something to be spearheaded by private enterprise alone. Rather, the government should mobilise our GLCs, GLICs and substantial funding to invest and establish more entities controlled by the government in strategic areas. This will increase economic activity, is more likely to ensure proper distribution of wealth generated and pave the way for labour reform repressed currently to satiate private investors. With this in mind, an integrated approach to assessing the performance of these entities is needed, where all the benefits they bring is calculated against the costs such that none is made to become private and profit-oriented. This is the way the government must innovate policies, not push the blame onto workers.

One thought on “What Is To Be Done With The Malaysian Economy?”