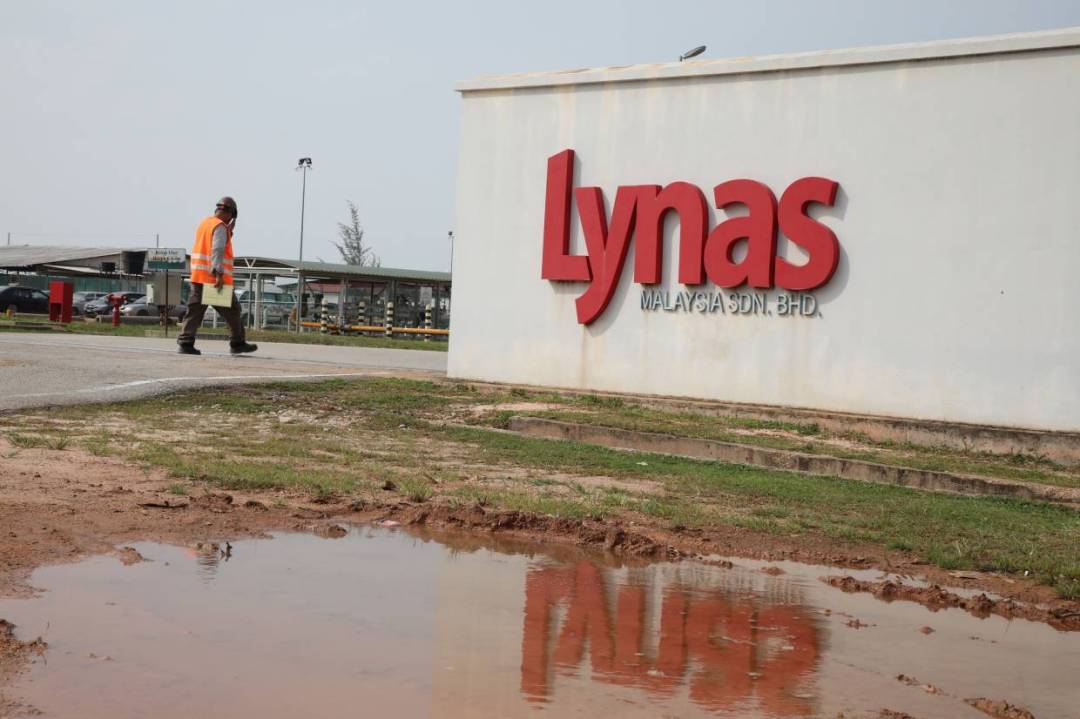 Liberasi celebrates the Malaysian government’s decision to extend the operating license of the Lynas Advanced Materials Plant (LAMP). For many months now, Liberasi has been the only organization consistently pointing out that the LAMP was a safe processing plant, compliant to all local and international regulations and presented an important strategic lynchpin in the development of rare-earth based industries in Malaysia.

Since we have extensively covered our stance on why the LAMP should stay and continue operating more than a dozen times previously, we would like to take this opportunity to respond to the conditions meted out by the government for the LAMP to comply and what is next for the plant.

The first of these is the cessation of all research and development on the LAMP’s residues. Potentially, these could have been used as a soil conditioner to increase the fertility of the soil and result in greater crop yield. Though the research so far has shown positive results, there would have needed to be more done with certain methodologic changes as recommended in the 2018 Executive Committee Report on the Operations of the LAMP.

Liberasi sees this as an opportunity lost. Granted, there is no guarantee further research would have resulted in commercial products from the residue, with the residue itself being quite benign, it would have been a worthwhile endeavor. Whilst it is understandable that the high rate of residue production might not have been completely handled through commercial products, we feel that a two-pronged approach through commercialization and permanent disposal in a specified facility would be a better approach. However, the decrease in expenditure for the LAMP could help in offsetting their other responsibilities as highlighted below.

Speaking of permanent disposal, the second condition is to come up with a complete development plan for a Permanent Disposal Facility (PDF), obtain written permission from the state government involved in order to use the location and include a payment plan to bear the total cost of building and operate the PDF. As waste management, specified in the original licensing agreement for the LAMP, is the prerogative of the government, the government is in the green when it comes to asking for the PDF to be built. Now, it has become Lynas’s responsibility to fulfill their end of the bargain in this endeavor. From our experience and research, Lynas is ready to undertake this responsibility and have identified potential sites for the PDF. Moreover, their temporary Residue Storage Facility (RSF) could be readily transformed into a PDF if needed. In this regard, we support the government’s decision but are confident Lynas are ready for the responsibility.

Liberasi fears this is a little too far as the move of Cracking and Leaching will take away local jobs. Moreover, it is unnecessary as the radioactive residue produced is safe and can be managed readily here. In addition to this, it seems strange that we are punishing a company for being completely compliant and following all the rules just to satisfy a political need. The increased expenditure of this move, whilst can be handled by Lynas, sours our relationship with them and might impact on the cost of rare-earth metals that, Liberasi contends, must be taken advantage of by Malaysia to progress our economy. However, with this saga so politicised, this must be seen as a political compromise and one is glad the AELB at lease have given a sensible amount of time for the move to occur.

All in all, Liberasi is happy with the license extension. There are issues with the conditions imposed, but this is understood as politically expedient necessities. Now, we should look forwards and focus on how to capitalize on the rare-earths produced by Lynas to build sustainable industries in Malaysia. Of course, there will be more opposition, more factual distortions and more protests done by certain groups. However, we believe we have already done an adequate job in rebutting them and will continue to do so whenever necessary.