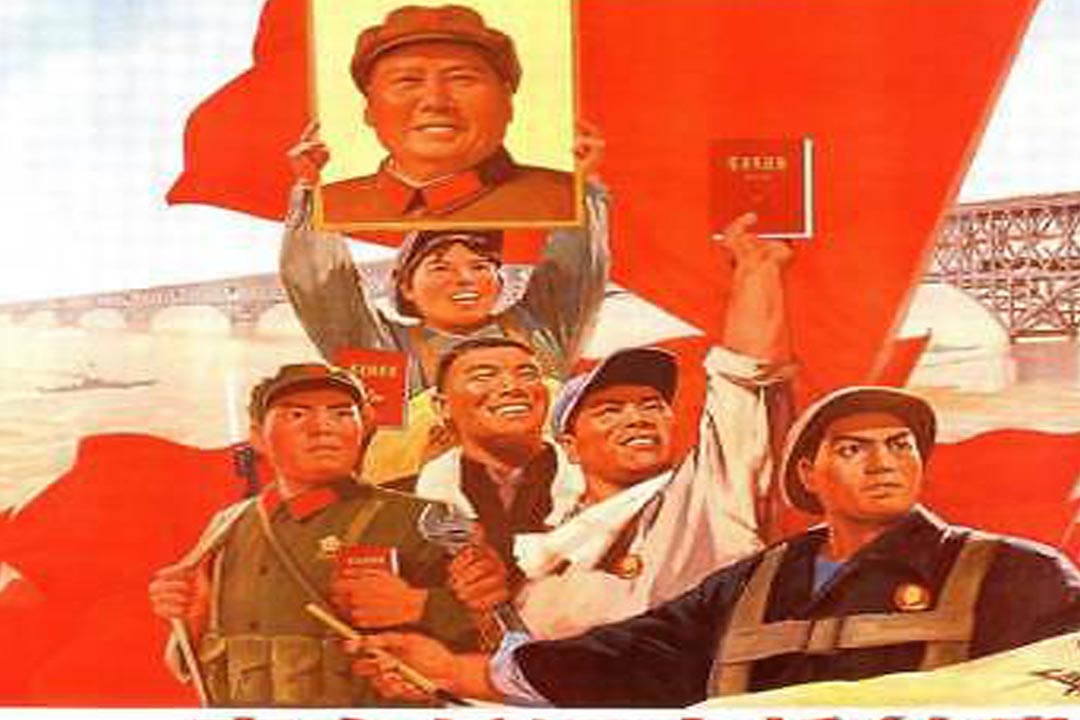 Reasons why ‘Balik Cina’ is just plain stupid and cringeworthy

When I came out of my mother’s womb, screaming and bawling, the doctor didn’t drop his tools and immediately rush over with a piece of paper and a pen, explaining to me the terms and conditions of being a Malaysian. He didn’t ask me to sign on the dotted line there and then.

Perhaps at that moment, a clear deep voice should have echoed loudly from my baby lips: “Sure but… I don’t even know how to read.”

24 years ago, I ought to have have turned my baby head around to have a good look at the quality of the ‘tanah’ and then my skin colour before reaching an objective and well-informed decision on whether I wanted to stay or not. It’s not that I didn’t want to, I just simply couldn’t.

Under the eyes of the law, I had no capability of making such decisions until I was 18. Even if I did, the decision was not mine to make. A child’s request to move to Sweden or Timbuktu and become a citizen there is not exactly a request that can be realistically fulfilled by the majority of us. Migrating to another country is an expensive ordeal and we have a situation where for many such a choice is merely an illusion.

It becomes difficult to leave when your whole reality has been centered around Malaysia for several decades. By the time you’re 50 or 60 after having spent your entire life in Malaysia, building decades worth of memories and connections with the country and everything it has to offer, you’d probably be thinking to yourself, “F*** it. I only have a few more decades left anyway”

Despite what some may believe, getting citizenship in another country is not similar to using Touch N Go. It requires time, during which, for all intent and purposes, the person would still be a Malaysian. Even after all that waiting, there’s no guarantee that a citizenship would be granted.

The only way to have an immediate and abrupt end to a Malaysian citizenship is to be stateless and that means having no place to call home with no access to public healthcare and education amongst other things. It’s not a fun life and we only have to look no further than to the plight of the Rohingya refugees as an example of how tough it can be.

Legally as far as I am concerned, I am a Malaysian and this is my country. As a third generation Chinese immigrant here, it is strange to me that some of my peers who grow up exactly as I do have more benefits than me simply because of their purported race. It is strange because I did not grow up In China nor did my parents. I grew up like these peers of mine with race being an alien concept to me. At that age my priority was eating, sleeping, crying and shitting. Knowledge of my place within society wasn’t a sudden realisation but was more of a gradual understanding that simply by the virtue of my birth, I would have to work twice as hard as some of my peers in order to thrive.

And no, I didn’t grow up waving a China flag around, proudly proclaiming admiration for Mao Zedong. Instead, I went to a national school and waved the Jalur Gemilang while marching patriotically to ‘Tanggal 31’.

I attended Sukaneka with my friends trying to see if I could knock over bottles of water with a coconut and I went around school with useless coupons on Hari Kantin spending my treasured two or three ringgit on carnival games. I got conned by my school to draw propaganda posters of Vision 2020 with flying cars and cool landscapes.

I mumbled the Rukun Negara and unintentionally butcher the national song with my horrendous singing during assembly every Monday morning. Nevertheless, I stood straight when the song played and longed for the day that it would be played in an Olympic stadium.

Imagine growing up like most children experiencing Malaysia and everything it has to offer but only to be casually reminded occasionally that it it isn’t your country.

It has always puzzled me when certain groups of people suggest in a generalised fashion that people of a different race from them should return to the country of their ancestors as if it were that simple.

Now, let’s assume for a second that my early ancestors 200,000 years ago were from the continent of Africa and they then later migrated to a place which would be under the current borders of China today and after that migrated to Malaya.

In the scenario above, perhaps I could get some enlightenment as to where I have to go back to specifically? I am discounting the fact that my ancestry has two sides whose roots branch off even further.

Do I head back to China, the most “obvious” answer from my skin colour?

Do I head to Africa and stake claim to a citizenship in a country within that continent?

Or should I seek the pure origin of my ancestors and head to the oceans full on Aquaman style where my ancestors were once evolving from fish into land walking animals?

What if I have 1% indigenous blood in me?

Shall I leave my little toe in Malaysia on my way out?

I suppose if I’m made to comply with that request then the same standard should apply to my fellow peers who I’m sure won’t mind embracing their ancestry in Indonesia, Thailand, Vietnam and so on.

Perhaps some of my fellow peers of mixed blood can also split themselves in half and send one half to China while the other half resides in Malaysia. If they have an even more diverse mix in their ancestry then perhaps they can mail various parts of themselves to the various corners of the world.

“Fear has always been our enemy. It has attempted to stop political discourse. It supported the continuation of an abusive relationship with a corrupt regime. And now, it seeks to divide us further.”

The concept of race in Malaysia is superficial. I know many friends who are a mixture of Chinese and Malay or Indian and Malay ancestry and yet this truth is swept under the rug. If you view race in a linear fashion then the truth is that you have been misled and you have bought into a political narrative that seeks to exploit our differences. The racial definition of a Malay under the Federal Constitution is a cultural and religious one and nothing at all to do with ethnicity.

The simple truth is that in Malaysia it is not your ethnicity that matters, it is simply the family you are born into that counts. I was fortunate to be born into a family that ended up living in a relatively comfortable life but it didn’t mean that it didn’t come with hard work. My dad slogged off for years, day and night and there was a time that money was dry. The bitter truth is that there are very poor Chinese, very poor Indian and very poor Malays and then there are those who were born into families that would never have to lift a finger again. You think the rich have to care about rental problems or about whether their child can get education?

We are different in many ways culturally and religiously but we were taught to respect those differences. The country I grew to love is a brilliantly multicultural one and I acknowledge that the segregation of the ethnic communities from one another has in an ironic way preserved the cultural richness that currently exists in Malaysia but it is also a double-edge sword.

It has enabled the often ethnic communities within Malaysia to assume, generalise and speculate about each other’s intent. It has fed the distrust and skepticism of one another allowing the dehumanisation of those that hold contrary views and beliefs.

It must be noted that the racism of Malaysians much like everything else in their country is unique. It is not simply borne out of the view that one race is superior to another. It is fueled by the fear and distrust we have for one another that has been planted in us by our colonial masters peppered with the naive believe of various stereotypes shared to us by our own families.

Fear has always been our enemy. It has attempted to stop political discourse. It supported the continuation of an abusive relationship with a corrupt regime. And now, it seeks to divide us further.

While the fear we have for one another drives us to alienate each other, the true descendants of those who planted the seed of discomfort and discontent we feel for one another today sits 9,000 km away, sipping tea and discussing Brexit.

While some of us choose to direct our fear towards our fellow countrymen, pointing our fingers at one another, the benefactors of the plunder and pillage of the land we were born on are sitting silently on the side, somehow miraculously escaping blame in the eyes of most Malaysians for the damage done to Malaya.

Nearly 62 short years after these benefactors have left, we have to sort out and understand the mess of what was left behind and to find our identity as a nation amidst the fragmented, dislocated and disjointed communities living in Malaya resulting from the divide and conquer tactics of our former ruler.

The path we chose as a nation to sort the mess left behind may not have been the best path to take but here we are, somehow functioning as a nation, miraculously at the cusp of history witnessing an attempt at reform. Despite all the reasons for us to fail and implode (some may argue we already did), somehow we have managed to stay afloat.

However, there remains a looming challenge on the horizon that we must address and it remains to be seen whether or not we can prove to the world that people in a multicultural society such as ours can truly coexist.

ps: You can read about whether Chinese immigrants in Malaysia can actually ‘balik Cina’ over here: https://cilisos.my/eh-can-malaysian-chinese-betul-betul-balik-cina/