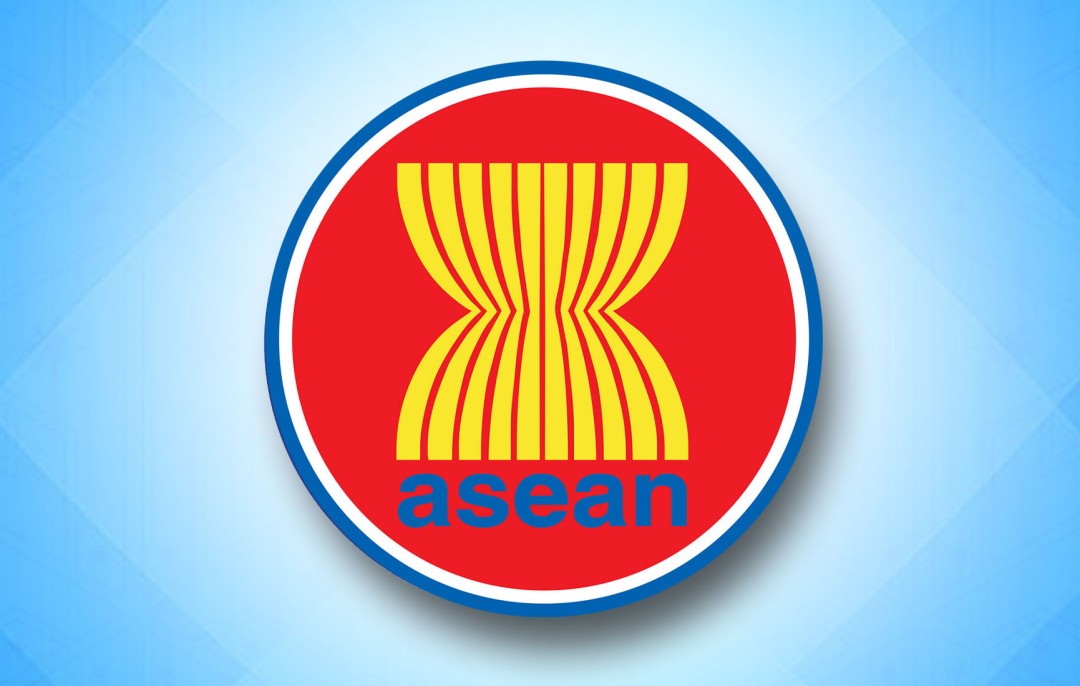 This article is written following the Malaysian Student Leaders’ Summit XII and focuses on Session 2A entitled Think Asean.

If I were to sum up the Session 2A of the most recent Malaysian Student Leaders Summit (MSLS) on the Association of South East Asian Nations (ASEAN) title “Think ASEAN” in one word, it would be the following—apolitical.

Is this a good thing? Granted, this could mean two things. One, that it is an extremely uncontroversial subject where there is a general consensus on what to do, where debate is not necessary, like the right of humans to live. Or instead, it could mean that there is a lack of awareness about the political context of what was being discussed. The first one would be a good thing, the second one not a good thing.

Three business leaders, Dato’ Sri Nazir Razak, from CIMB; Aireen Omar, from AirAsia; and Dato’ Izzaddin Idris, from UEM Group, as well as a moderator, Dato’ Mohammad Faiz Azmi, from PwC Malaysia were part of the panel. Despite the lofty title of “Think ASEAN”, the panel was more of “Business in ASEAN”, which should be understandable given that all of the speakers were business leaders, though a bit of a let-down given that I was expecting a discussion concerning ASEAN as a whole in all its socioeconomic and political issues, or at least the wider economic context of ASEAN beyond, well, companies.

Throughout the session, the discussion ranged from the strategy of the companies in ASEAN, some half-serious half-joking job recruitment drive, to some interesting anecdotes of business in ASEAN, which was mildly fascinating but ultimately not ground breaking. Most boring was probably the discussion about talents which were mere platitudes—who doesn’t want employees that are intelligent, critical thinkers, adaptable, flexible? Meanwhile, some of the more interesting discussion included the operational, culture and legal differences in different ASEAN countries, which could have blossom more into an in-depth discussion of the political aspect of the ASEAN Economic Community, but which did not.

One of the delegates posed an interesting question about the rising nationalistic sentiments and what this might mean for the implementation the ASEAN Economic Community (AEC). For those who are well versed in world affairs, it should be quite clear that this question makes a passing reference to the European Union (EU), possibly the most well-known regional country organisations, and it recent problems where its member countries national politics have seen the rise of politicians that champions anti-European sentiments in favour of more own-country centric policies.

There are many reasons for the rise of nationalistic sentiments, but one of the more concrete reasons would be the accusation (and the fact) that many powers of the respective sovereign nations has been passed to bureaucrats in Brussels, the administrative capital of the European Union.

Similarly, one might be concerned that ASEAN might face a similar problem. In response this question, Dato’ Sri Nazir Razak, replied that we need to look at the implementation and not make some of the European Union mistakes, such as the single currency, which he stresses is not on the table for ASEAN. Instead, he suggests that we should stick to things such as greater trade and travel, which would not undermine national sovereignty.

National Sovereignty as a list of scope of powers

But I will attempt to suggest a possible definition in this context. I suggest that national sovereignty can be defined as a list of matters where a nation has the final authority. Originally, one might envision that a nation state has supreme powers over all matters in its territory. However, for many reasons, one might choose to give up one’s claim to supreme powers in some matters in exchange for cooperation with another country.

For example, in the EU case, some member states gave up their authority to issue their own currency in exchange to share a single currency (which has its own benefits).

Certainly, one might suggest that some of the scope of matters are not supremely important for a nation to always have the final say and might even be beneficial to exchange them for cooperation with other countries to better lead to economic prosperity. But, I wish to emphasize that one is exchanging scopes of supreme powers, albeit unimportant ones, for national prosperity. There is no mistaking that.

Being not aware of the political context of trade policies is what leads to Brexit, where the public finally realised that they exchanged a little more national sovereignty than they wished. (Or were duped into thinking that, depending on your political views on Brexit)

I will attempt to venture an explanation. Perhaps, while one might still have the ultimate supreme power in terms of the final withdrawal, there is a sense of finality in the spirit of the agreements, which looks at the future as greater and greater cooperation (and even more giving up of national sovereignty). That can be said of ASEAN trade agreements too.

Even if you do not agree with my analysis, I hope that I managed to convince you of the importance of remembering the politics, when discussing the economics of trade.

[1] Even if one does not delegate power to set standards to a central body (assumed supranational), equivalence of qualifications gives up one’s power to restrict other nations (in the agreement) from changing their qualifications, which you still must recognise.

The content of this article is comprised solely of the writer’s own opinions and does not reflect the stance of CEKU as a whole.