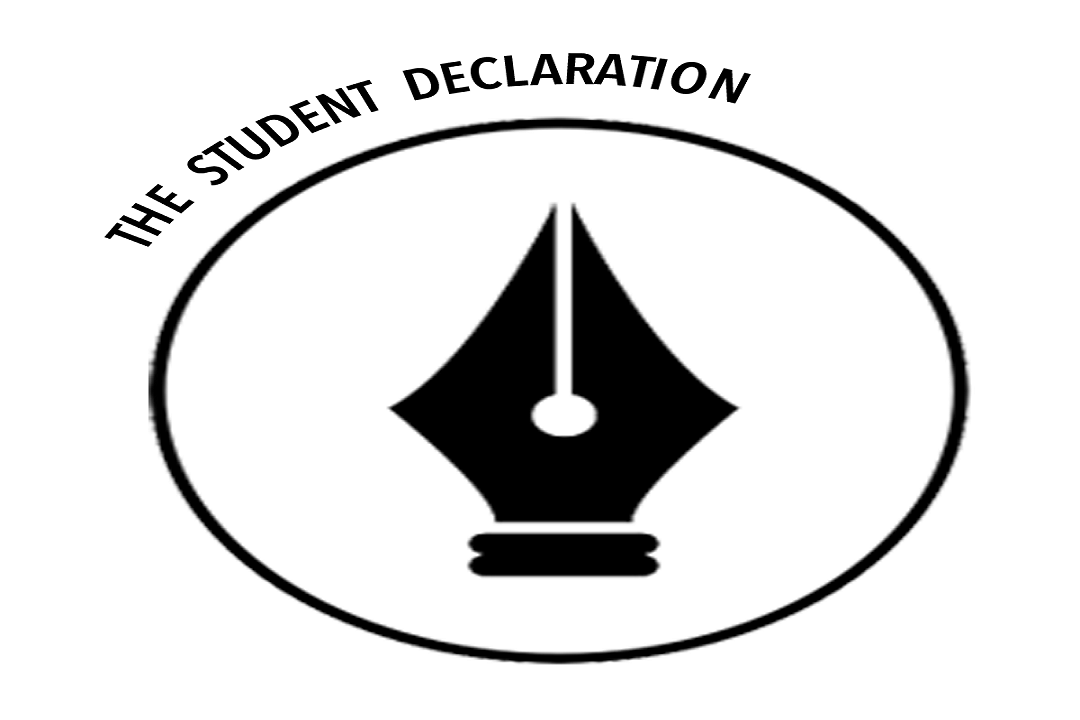 The Importance of the Students’ Declaration

The TN50 mechanism seems to be in full swing. Most recently, Khairy Jamaluddin has made rounds in the UK in a series of town hall meetings to gather input from students there on their ideas to build a better nation. This is a commendable act. For too long the important decisions to make policies were left to the older generation and those in power. This has led to policies that have gone further and further away from the needs on the ground, growing more polarised to attract votes in a nation gripped with increasing identity politics.

With this said, however, it is also important to note the timing of these meetings. The 14th General Election is just beyond the horizon and the cynical may believe that whatever seemingly progressive act done by politicians is only to entice more votes, especially from fence-sitters. Many times good policy changes are suggested to government officials but do not translate to good policies due to lack of political will. How, then, do we generate said political will that leads to proactive leadership?

Rather than running town halls and advocating for proper avenues to channel ideas to government officials what we should be focusing on is inculcating an open environment such that difficult conversations could be had by anybody at any time. This is because there’s always a fear of repercussions when addressing government officials face-to-face, what acts such as the Sedition Act and generally authoritarian policies. Even the sanctity of a neutral internet is challenged with the MCMC being more and more controlling. In such a restricted environment, what is engagement if not an empty showcase?

Do not get this twisted, this is not a diatribe against the government or the ruling party, all politicians in Malaysia are guilty of top-down politics. There are just more examples with the current government as there are actual laws that may be enforced against individuals breaking them.

This is why steps like the Declaration on Students’ Rights to Freedom of Speech, Assembly and Association are of utmost importance. In the UK, Malaysian students are coming together to establish a document that outlines the boundaries of these rights in a manner which will take into consideration the input of a large variety of Malaysian students in the UK. The first draft of this and its summary have just been published here and here respectively.

Right now, we let higher-up decide what is best for us when, at best, they do not understand fully what the world is like and how wants and needs have changed, and at worst, they are biased individuals looking to further their agendas . Is this really the way forward? It is time we take into our hands the future of our nation. We as young people should come forward and inculcate an environment f openness and transparent speech.

Sure, there will be trying times due to this. There will be nefarious individuals that will threaten to undermine cultural sensitivities by being offensive for no good reason. But the existence of humanity and a rich history of civilisations prove that those who incite hatred are vastly outnumbered by decent individuals who want to live in peace. Let those who hate speak and those who love will talk back. Clarifications of misunderstandings will occur, more people will be willing to learn and grow into mature individuals that will understand how society is supposed to work and how to make sure benefits are spread fairly.

With this being said, it would be prudent to actually experience an example of the status quo. In a recent roundtable discussion focusing on bettering communal relations it was observed that amongst the 40-odd participants, less than 5 were less than 35 years of age. Sitting in the room as an observer, it seemed like the usual demographic that are invited to attend these matters. CEOs, cash-rich influencers, government officials and (thankfully) a few researchers and members of civil societies graced the room.

The discussions that transpired were, without much exaggeration, disappointingly insipid. A well-respected, once high-ranking government official suggested that an effective method to inspire unity would be to have a biannual summer camp for children. This man, whose name will shock those that rightfully expected more, showed really how outdated and out-of-touch the so-called influencers in the room were. Another head of a well-known media company suggested a ‘Say No to Racism’ campaign. It was all I could do to not laugh aloud.

What usually achieved by such a prescriptive approach are superficial steps, that which seem effective on paper but ultimately achieve very little. We can see examples of these in the suggestions to introduce more diverse schools and to create electoral boundaries that will create multicultural constituencies. This lumping of different people together, again, on paper, seems to be effective. But ask yourselves this, is an artificial showcase of unity reflective of actual togetherness?

It sounds obvious in hindsight but everyone can fake being nice in the outside world. Are the values that they portray there preserved when they are in private quarters? Would the poor Indian boy, who has to work much harder to be able to attain his desired place in university, really feel related to a Malay boy who has so much more help? Would a struggling Malay man really feel like he is a part of the same world of the Chinese, amongst whom refuse to rent him a house due to him not being Chinese? How can more diverse schools or constituencies or any number of campaigns and summer camps solve these issues?

What we have in Malaysia is institutionalised marginalisation and the retaliation to that. This is a fact we cannot deny, nor can we hide behind the loosely thrown phrase ‘implementation fails good policies’. We have to face the fact that the policies themselves are faulty and have failed. The NEP and subsequent economic agendas have resulted in larger gaps between the rich and poor. The education policies have resulted in an emphasis on rote learning, which has since been reduced but even that has led to poorly trained teachers. I could go on but the main question is why are we still undertaking the same processes to look for solutions when they are clearly not the way forward? Is it too much to ask for more inclusivity?

Circling back now, I believe it has never been clearer why the Students’ Declaration is necessary today. Are we surprised that it arose organically in a time when those usually not consulted wanted to have their voices heard? The question is, will they now be heard, will they be allowed to work in their local groups to ameliorate an issue that affects them most directly? Young people are coming together in a concerted effort to advocate for their rights. These are exciting times indeed.